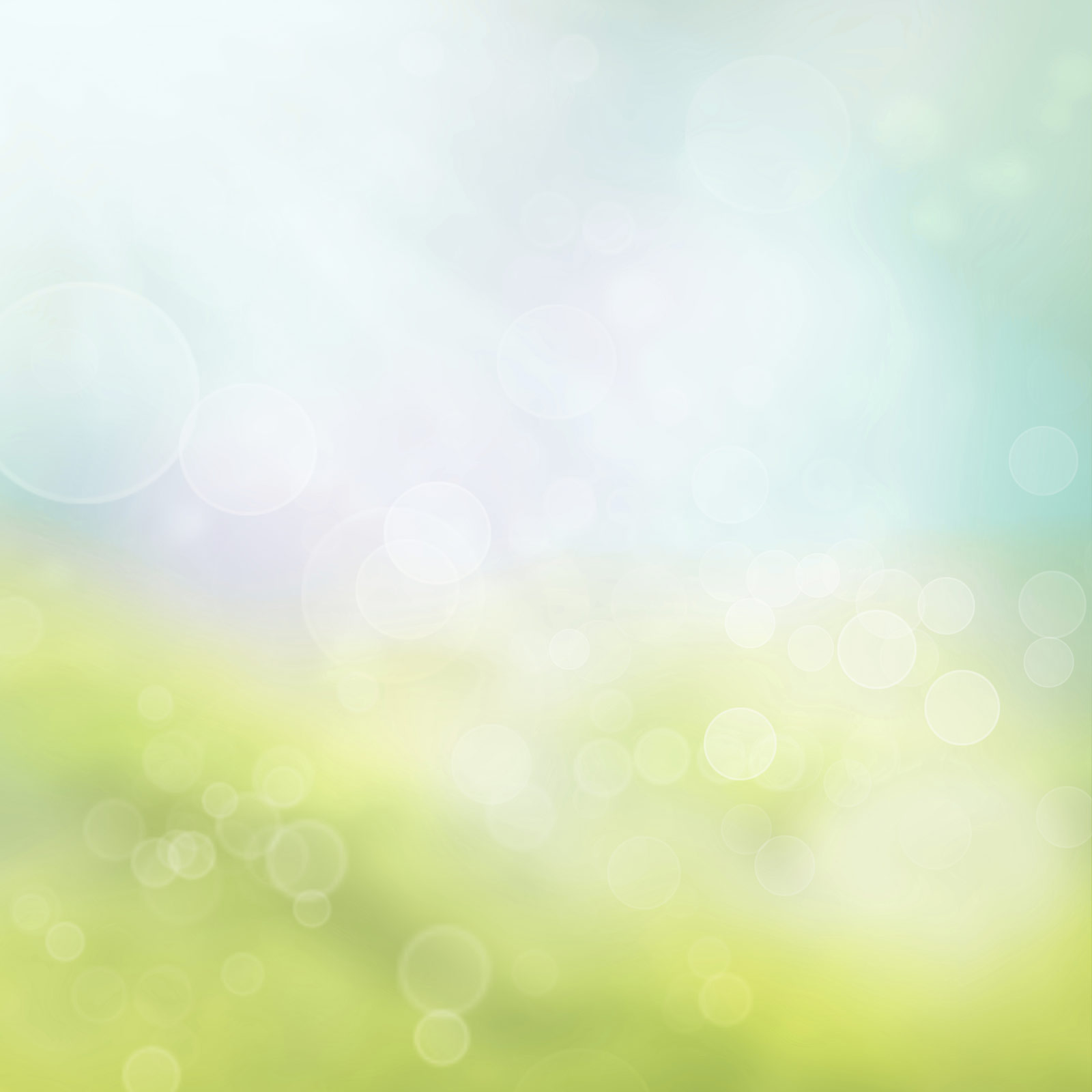 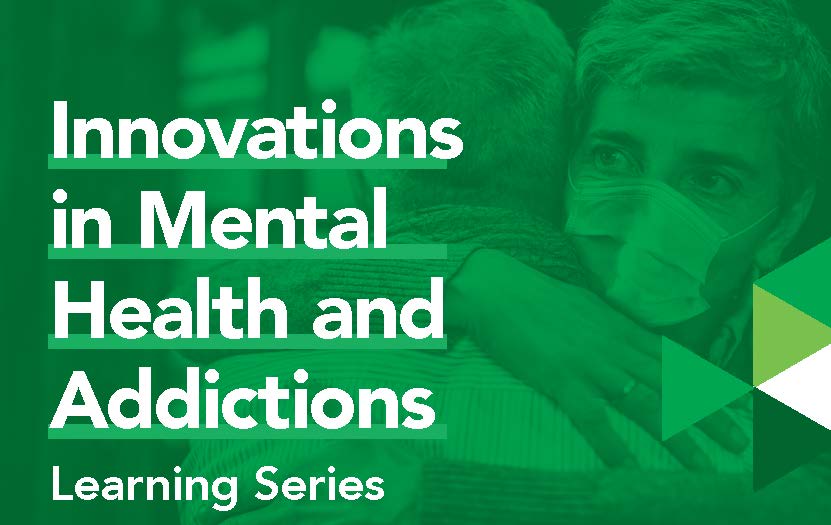 April 1, 2022 marked the beginning of a new chapter for AFM as our organization began the operational steps to shift certain roles and functions under regional health authorities and transition operational responsibility to Shared Health and Service Delivery Organizations in the province.

These changes, as part of Manitoba Health System Transformation efforts and recommendations from the Virgo Report , are necessary to continue our efforts in supporting and strengthening local and provincial mental health and addictions service delivery for Manitobans.

To view current job postings in addictions and mental health, please visit the careers sections of Shared Health or SDOs throughout the province. Links to those career sites can be found below.

Shared Health brings together clinical experts from across the province to deliver a patient-centred, accessible, responsive health system that people can count on. Shared Health plans clinical and preventive services for delivery across the entire province, supported by centralized administrative functions that use human, capital and financial resources in the best way possible.

The WRHA serves residents of the city of Winnipeg, as well as the northern community of Churchill and the rural municipalities of East and West St. Paul, representing a total population of more than 750,000. The WRHA also provides health-care support and specialty referral services to nearly half a million Manitobans who live beyond these boundaries, as well as residents of northwestern Ontario and Nunavut, who often require the services and expertise available within the WRHA.

Southern Health-Santé Sud is a designated bilingual Regional Health Authority located in southern Manitoba (Canada), covering an area over 27,025 square kilometers wherein vibrant communities thrive including: 20 Rural Municipalities, 7 Municipalities, 4 cities, 4 towns, 1 village and 1 unorganized territory; 7 First Nation communities and many other cultures and communities including Métis, Hutterite, Francophone and Mennonite. With this rich tapestry of diversity, we are proud to serve 216 253 residents, the fastest growing population in Manitoba.

Interlake-Eastern Regional Health Authority (RHA) is responsible for the planning and delivery of health care service to meet the needs of the population we serve.With an area of 61,000 square kilometres, the region extends east to the Ontario border, north to the 53rd parallel, west to the eastern shores of Lake Manitoba and south to Winnipeg’s north perimeter dipping down just past Winnipeg to slightly below the Trans-Canada Highway eastwards to Ontario. A significant portion of the region is considered northern with a remote area accessible only by air, water or a winter road system.

Prairie Mountain Health/Santé Prairie Mountain (PMH) covers a geographically large area, around 67,000 sq. kilometres. It runs east-west from Saskatchewan/Manitoba border communities like Benito, Elkhorn and Russell to Waterhen Lake, Lake Manitoba and Treherne. From north-south, the region runs from the 53rd parallel north of Mafeking and close to Dawson Bay, right down to the United States border near communities like Melita, Deloraine, Boissevain, Killarney and Cartwright.

DISCLAIMER: This website provides general information only and is not intended as a substitute for professional advice. Every effort is made to ensure that the information is accurate at the time of posting. The Addictions Foundation of Manitoba is not responsible for and may not be in agreement with information provided by other websites that are linked to this site.